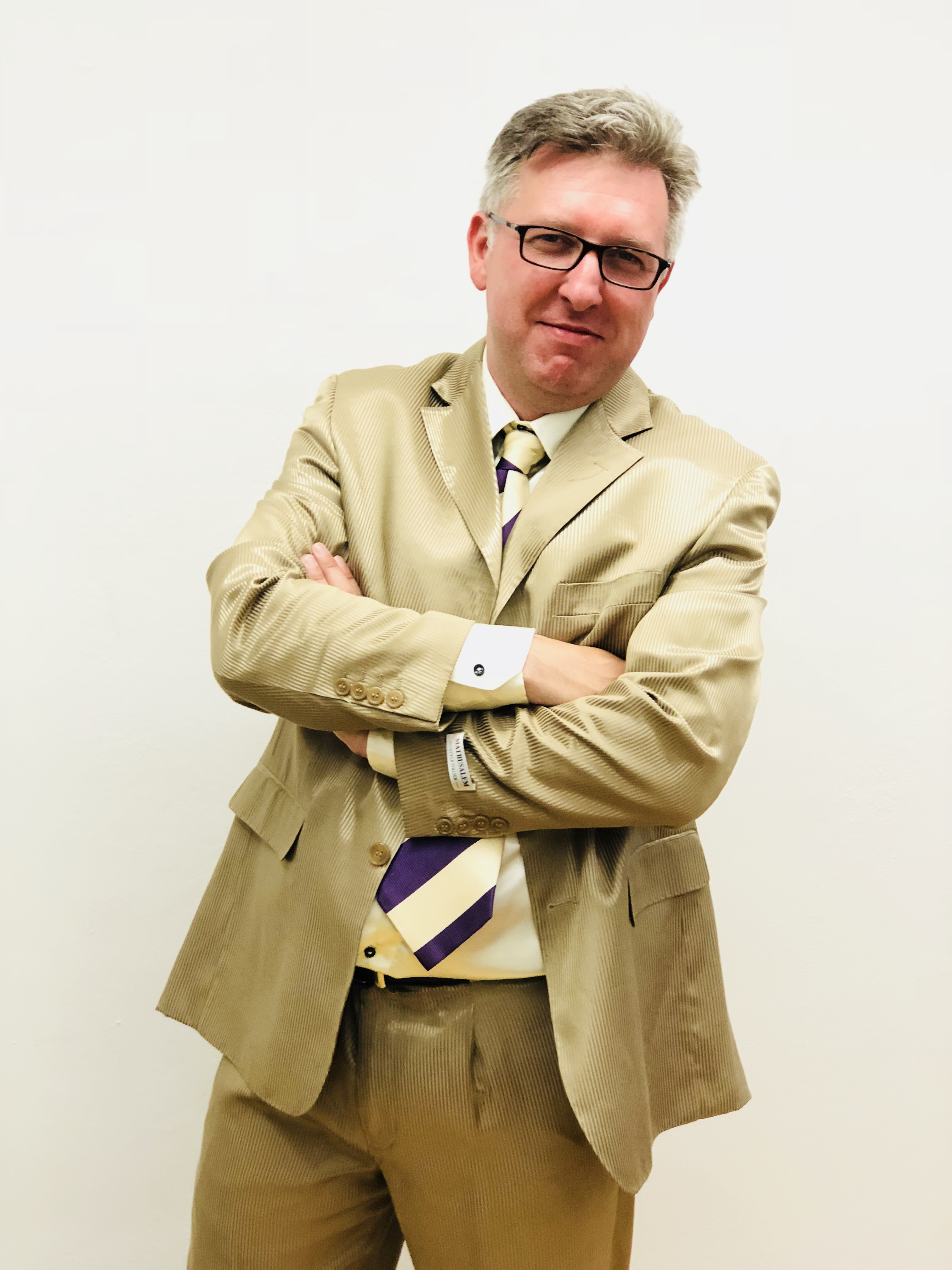 Drummer Sebastian Demydczuk
started with piano and accordeon, but chose for the drums at the age of thirteen. After finishing his classical training in Poland, he moved to Groningen, and studied jazz drums. After his graduation, he  studied in New York. His first giant steps as a drummer were made in the world famous polish jazz band  “Simple Acoustic Trio”. Moving to the Netherlands and joining several dutch jazz groups is Sebastian nowadays succesful as a jazz-world music drummer performing internationally with the Dutch-Turkish group Barana. Sebastian has his own recording studio and  besides being a drummer and sound engineer, he is also busy as a producer. Check out the studio site here.

Back to Band page